Rats and other rodents are notorious for transmitting over 35 diseases that affect both humans and pets all over the world by contaminating food and water with their hair, saliva, faeces and urine. Such diseases include salmonellosis, leptospirosis, plague and tularemia. 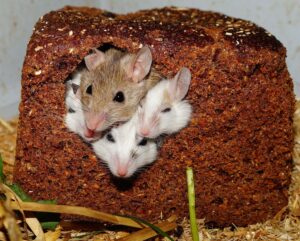 These diseases can be passed on by:

Aside from diseases, rodents can also cause further damage to humans by weakening building structures by gnawing through lead and aluminum sheeting and chewing through electrical wirings, possibly starting fires.

The three most common species that are found in Australia are the following: 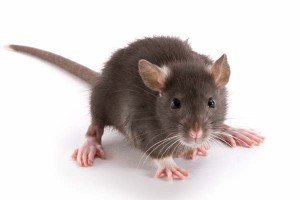 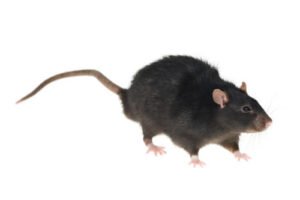 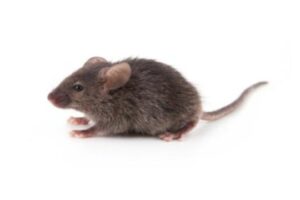 Sense of Hearing – Since Norway rats have poor eye-sight beyond three or four feet, they use their hearing to locate objects within a few inches. Their range of hearing (50 kilohertz or more) is much higher compared to that of humans, which is about 20 kilohertz only. Combined with their excellent touch sensitivity, they can sense when someone shifts position in bed within a six inch area.

Sense of Taste – Rats have an exceptional sense of taste. They have the ability to distinguish contaminants in their food at 0.5 parts per million. This eventually leads to bait rejection as their highly sensitive taste will allow them to detect insecticide odours or other chemicals.

Sense of Touch – Adorned with highly sensitive body hairs and whiskers, Norway rats have an extremely developed sense of touch, allowing them to explore their environment with much more caution and precision. Rodents generally like to move along walls as they prefer a stationary object on at least one side of them.

The Health Act of 1911 requires property owners and occupants to take action in preventing rats from harbouring on their property. Talk to your neighbours to see if they have the same issue.

Report any rat sightings to your local council and seek for advice on the necessary control measures, or simply contact our friendly team at Defence Pest Management for further advice.